Weaving a universe made of dreams and sound collage…Machine est mon Coeur is Lo-fi, dark-pop for lovers, dreamers and somnambulists.

Their debut album ‘Dystopium’ will be released in February 2015 on Blank Records.

‘Dystopium’, a fusion of the words ‘Dystopia’ and ‘Opium’ sets the overall dreamy/hypnotic mood of the album. In a time saturated with ultra-consumerism, manipulation and escapism , Machine est mon Coeur felt that the image of the dystopian world is ever-relevant…where the controlled ‘sleepwalker’ roams lonely and unconscious.

The album was recorded in an old house lost in the French country-side amidst cold, star-filled nights, skeletal trees and foggy days. The band produced the album themselves, combining the writing/recording/producing processes, an approach closer to collage (as opposed to more traditional production.) ‘Dystopium’ was mixed in Berlin by Tobias Vethake (Sicker Man/ Mini Pops Junior).

Machine est mon Coeur is not only a musical project, but includes a whole universe of visual material created by the band (filmclips, photos, artwork, merch etc.) The band has a strong DIY aesthetic, as they believe in representing their vision of the world through multiple artistic channels. 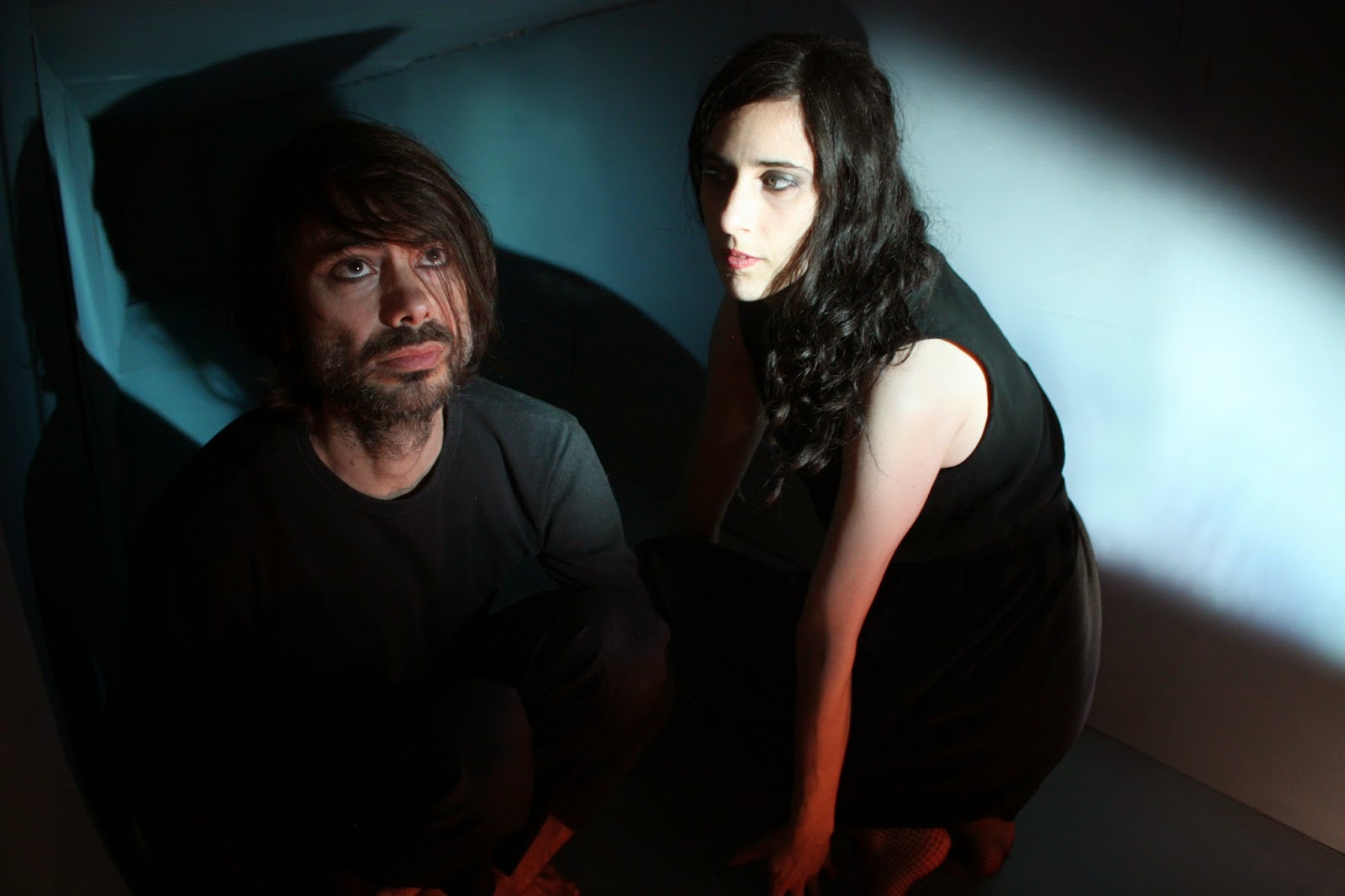