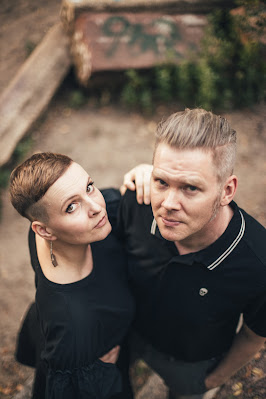 Kiki Bohemia and Sicker Man have been long-term musical partners in various bands and all kinds of sonic adventures.

Their band Trialogos’ debut album Stroh zu Gold (EOM/2021) gained international recognition and they completed a successful European tour in 2022, including a performance at the renowned Roadburn Festival (NL). Stroh zu Gold was recorded and produced at their very own blankstudio by Sicker Man, who also mixed the album. From here they also broadcasted their daily series of livestream concerts called Cleansing Drones for Locked Down Homes in the spring of 2020. An artistic reaction to the altered living and working conditions in times of a pandemic. They created 56 electroacoustic instant compositions, designed as an experimental musical ritual to process and express emotional turmoil during a state of emergency.

At Bohemian Drips’ site-specific music festival Speicher V, Kiki Bohemia and Sicker Man were invited to perform in the big tank. With up to 18 seconds of natural reverb and eerie echo-effects, they exclusively developed a musical piece that considered the space itself as a compositional dimension.

Sicker Man’s main instrument and focal point of his artistic creation is the electric cello, which he processes and modulates to transfer his artistic visions into reality. Since 2004 he has been composing music for film, theatre, radio plays, installations and performance art and releasing numerous albums of his various musical projects on his own label blankrecords. He has been collaborating with international artists and ensembles, as well as pursuing his own sonic explorations by experimenting with alternative performance spaces and different approaches to performance practice itself.

Kiki Bohemia is a singer and autodidactic player of lost and found instruments and toys. After being the singer of the legendary Berlin off-swing band Bohemian Crystal and working as a touring and studio musician for international artists, she started recording and releasing her own material, combining classical songwriting and hypnagogic pop with soundscapes and field recordings. She has been writing and producing music for film, art performances and live radio plays as well as being part of various bands and musical projects of her own. e.g. Arlo Guthrie, Sicker Man, LoYoTo, Die Quittung, Guido Möbius, Serengeti, Bar 25 – Tage ausserhalb der Zeit, Schauspiel Hannover, Drama Köln, Sophiensaele Berlin, DLF, WDR, Slutty Clowns, KNPPLHRST, This immortal Coil; 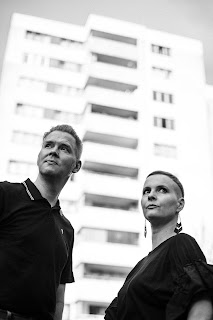 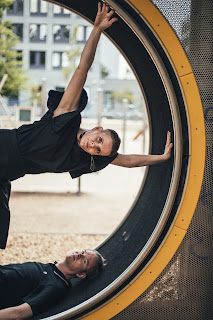