SICKER MAN has been producing high-class song material for many years now. He tirelessly hones his sound. The frequency of his output seems to increase continuously. His creativity is boundless and over the years, Vethake has refined his songwriting in every respect.

The arrangements are finely crafted and the production is highly impressive. Yet Vethake's actual strength lies in his melodies. For SICKER MAN, the term “hook” is most apt.
With instinctive confidence and a minimum of notes, his melodies become hook-lines that are inevitably catchy. His songs have something classic about their character.
SICKER MAN displays no fear of the grand gesture. Again and again, he swims in massive, noisy widescreen guitar sounds. But from there it is only a small step to intimate chamber music sketches. Neither one nor the other is an end in itself. Everything serves the song. In those songs, the Berliner evokes wanderlust, desire, euphoria and depression.

Over the years SICKER MAN has grown to a full band. At his side on stage are the legendary loop-artist KIKI BOHEMIA and the drummer FELIX CLASSEN and JOHANNES DÖPPING. 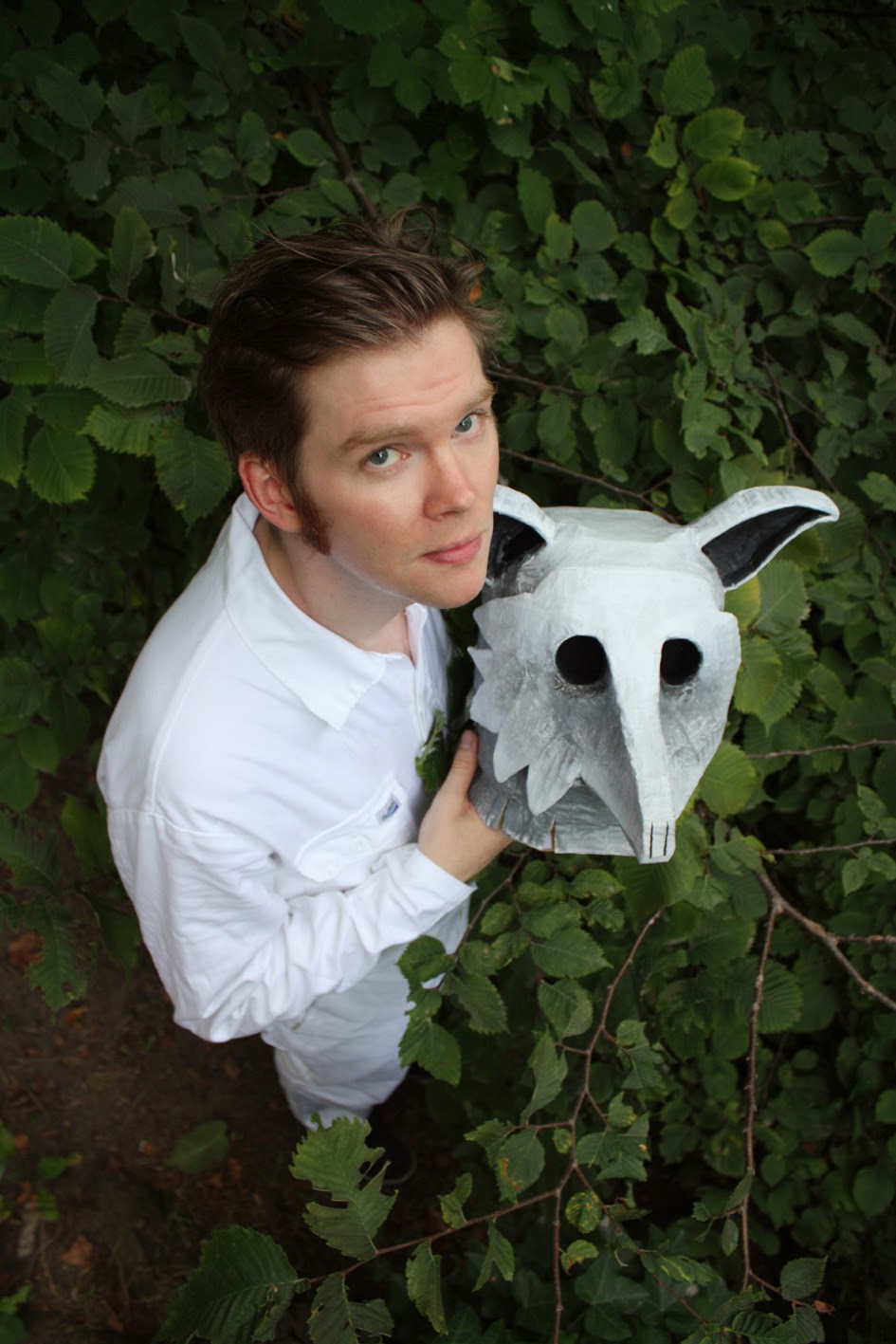 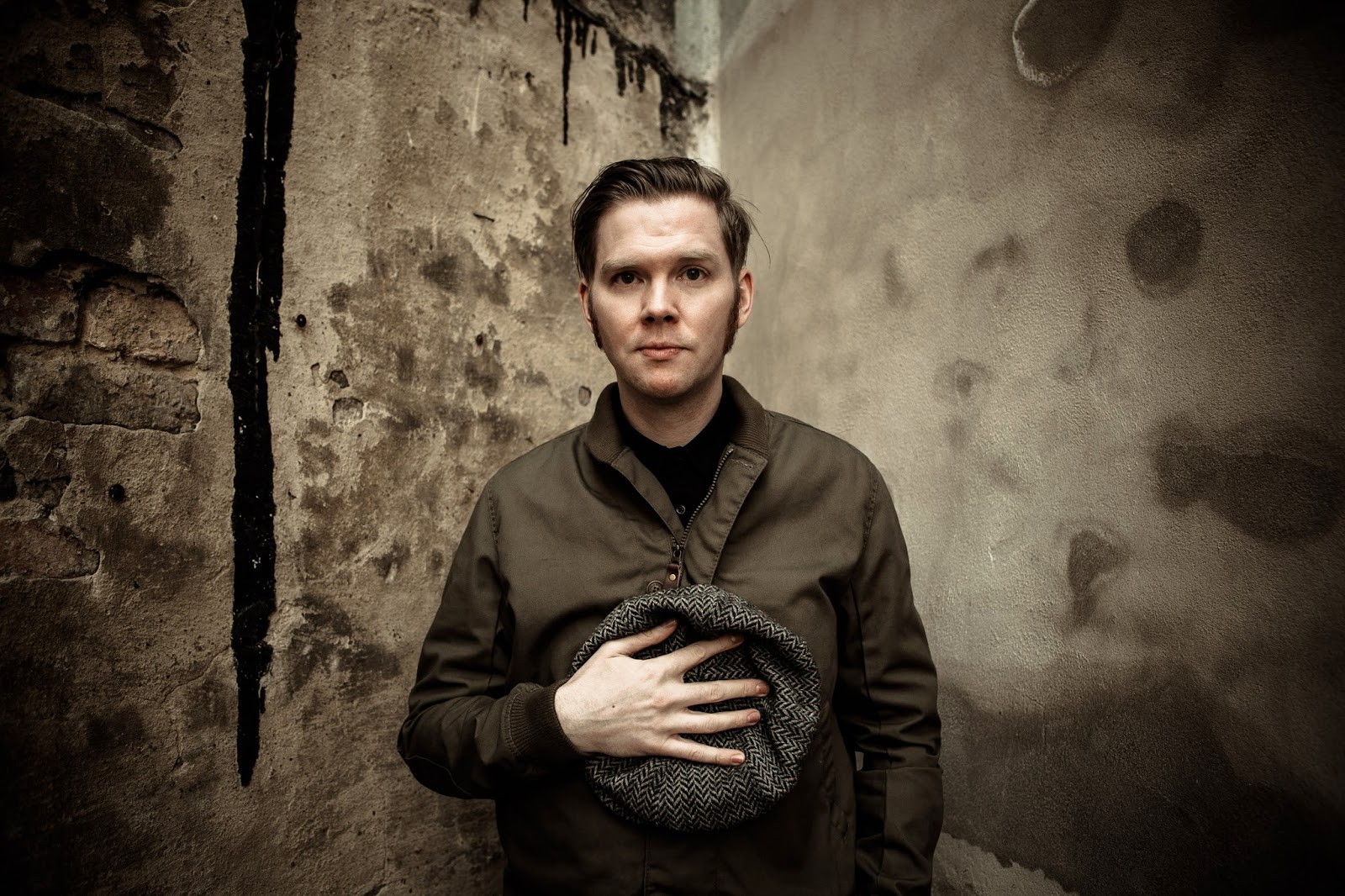