BLANKRECORDS has a special cooperation with the label

their fantastic products will be available over our distribution, Broken Silence.
please order and enjoy their first two releases: 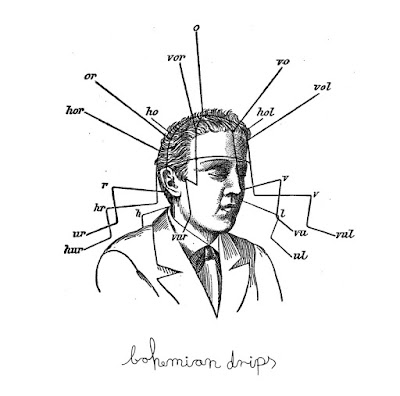 BD002 – bohemian drips presents: Marika
“Marika” is an improvised free jazz trio from Istanbul, formed by Korhan Futacı (alto & tenor saxophones), Berke Can Özcan (drums) and Barlas Tan Özemek (bass). The Berlin based label “bohemian drips” invited them to work with the amazing acoustics of the old “Kindl” brewery’s “Sudhaus” and its massive copper tanks in the middle of Berlin-Neukölln. This was made possible with the kind support of the “KINDL – Centre for Contemporary Art”.
The LP was recorded live and in binaural audio with “Kunstkopf” 3D microphones. Listening to these recordings on headphones gives the audience the threedimensional perspective of being seated literally in the center of the recording scenario. “bohemian drips presents: Marika” is the trio’s debut record and will be released on audiophile 180g vinyl by bohemian drips in august 2015. 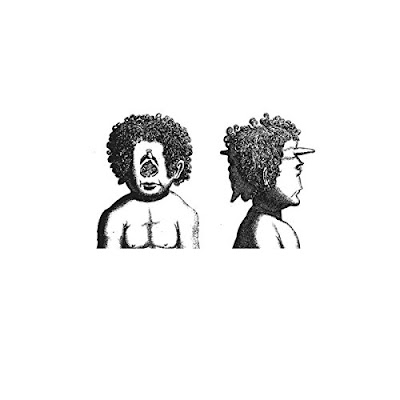 BD001 – Zuhause im Weltall
The Berlin based artist collective “bohemian drips” collaborated with the Norwegian sound designers from “KLX Audio” for their first vinyl release: “Zuhause im Weltall”. A record containing binaural Kunstkopf recordings,that were quite literally captured in the Berlin underground. The concept of the LP marks a counterpoint to contemporary production and recording habits: Six artists were invited to compose a piece of music referring to the reverberations of a 60 meter-long underground tunnel under the old Kindl Brewery in Neukölln where Portishead recorded their masterpiece “Machine Gun”. The vinyl is limited to 300 copies and features six compositions over 30 minutes by Jochen Arbeit (Einstürzende Neubauten), Clockyange a.k.a. Anklepants & RATBAG, Mini Pops Junior, Matti, DYN and Kolophonium. Binaural recordings provide the listener with a three dimensional slab of audio porn, best enjoyed on headphones.